Cel-animation is the classical method of creating animations, where an artist draw each frame by hand. This is the most popular style of animation even today, when it comes to telling a story. And is considered as the highest artistic form of the animation in 2D technology.

Desi Fundaz
This is a part of a 15 minute teleshopping advertisement. There were many instances where this character appeared in the ad. doing some funny acts.

Lambda dancing
This was presented before a lecture on Lambda.

Send me a query 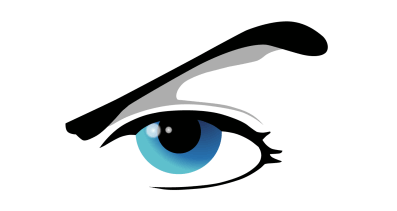 At Saketanim you can get developed almost all kinds of animations. You can get the most cost effective, unmatched quality of solutions suiting best to your needs in the least workable time.

Built with Mobirise - Check it